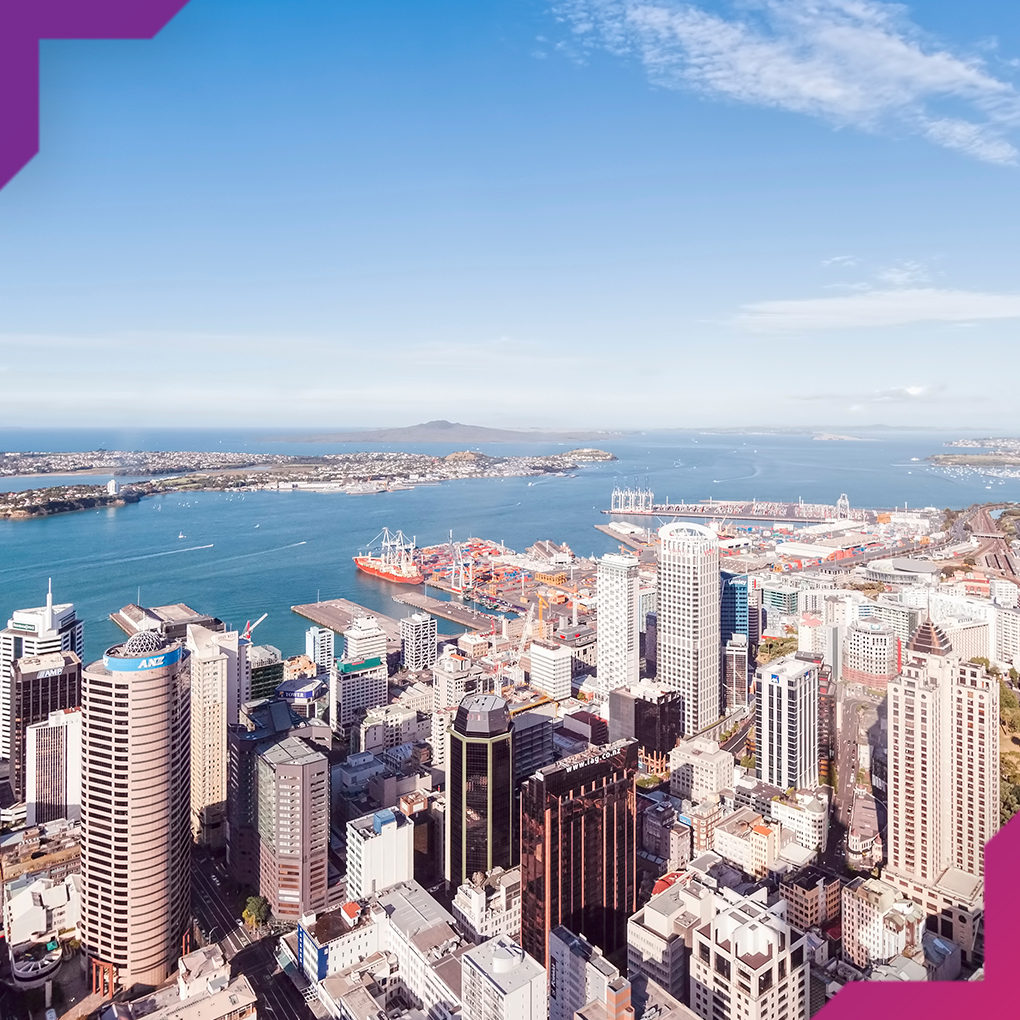 illion’s Trade Late Payments report for the June 2021 quarter shows that the COVID-19 pandemic caused late payment times in New Zealand to deteriorate steadily between April and October last year, but further economic downturn has been forestalled, holding payment times steady, with only marginal improvements and declines in the first half of 2021.

Payment times improved in the March quarter, sparking optimism of a recovery, before edging backward in June. But the lack of a larger backslide shows that government subsidies did what they needed to do, and the risk of an economic recession has been avoided at this point.

“The moment of optimism we experienced in the last quarter unfortunately has not yet materialised into a full recovery. What we’re seeing is “steady as she goes” though, with payments neither drastically declining nor improving,” said illion CEO Simon Bligh.

The new data has confirmed that 81% of New Zealand businesses continue to pay their bills on time. When Kiwis pay late, however, they take an average of six days past the deadline to settle their bills, 4% later than they were 12 months ago.

Though New Zealand’s late payment times remain stagnant, a comparison to Australia’s continued decline and repeated lockdowns reveals where they could have ended up. The results of the country’s general election in October 2020 are a show of confidence in Prime Minister Jacinda Arden and the outcome of her strong response to COVID.

“New Zealand was spared the worst excesses of the pandemic that Australia is still feeling, but global conditions remain uncertain, hamstringing the recovery of businesses that rely on exports, foreign workers or tourists moving in and out of the country,” Mr Bligh said. 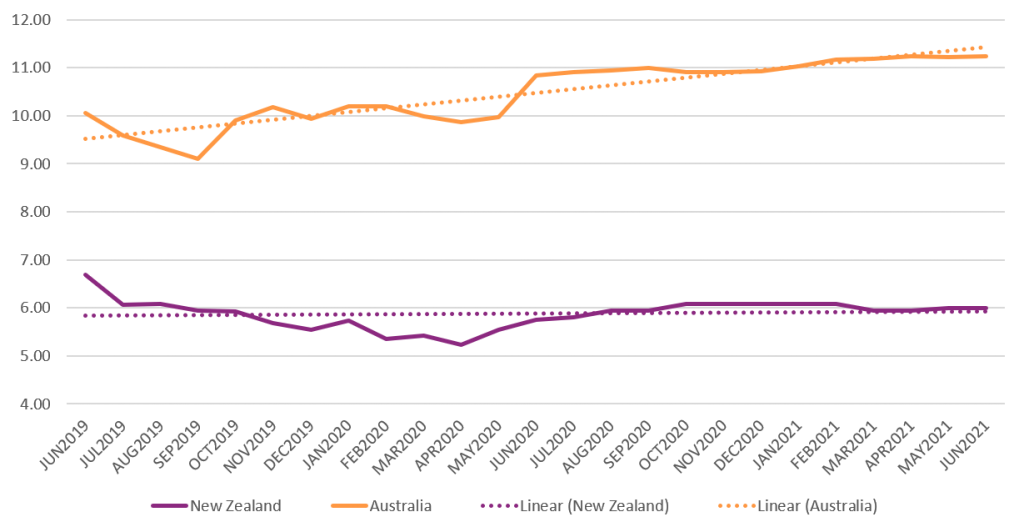 Forestry flourishes while Utilities and Comms fall behind

Despite the overall deterioration in the June quarter, three New Zealand industries managed to improve their payment times compared to a year ago – Public Administration (1%), Wholesale Trade (1%) and Forestry (5%). The Forestry industry is one of the few sectors to see steady improvement for most of 2020. 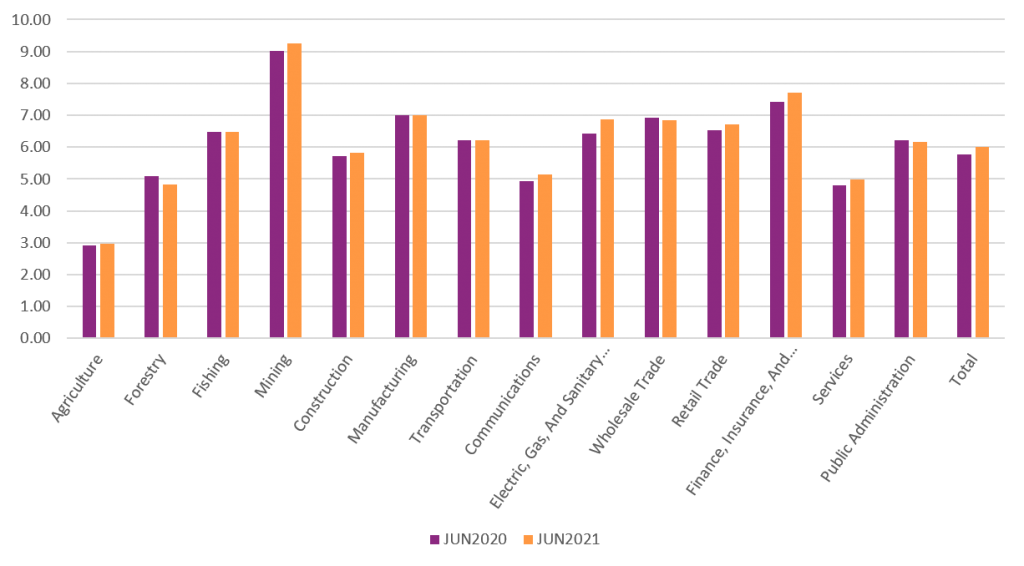 “The deterioration in payment times for Utilities and Communications are worth noting, especially as they have come at a time when more people are staying home and working remotely, increasing use of electricity and gas and demand for internet,” Mr Bligh said.

After enduring the nation’s harshest lockdowns last year, Auckland, with its disproportionate number of larger, older businesses, remains the slowest paying region, with its businesses taking 7.5 days to settle date bills. However, Wellington is worse off compared to June last year, showing a 6% deterioration.

In terms of a split between the two islands, each one saw an even 4% annual deterioration in payment days. 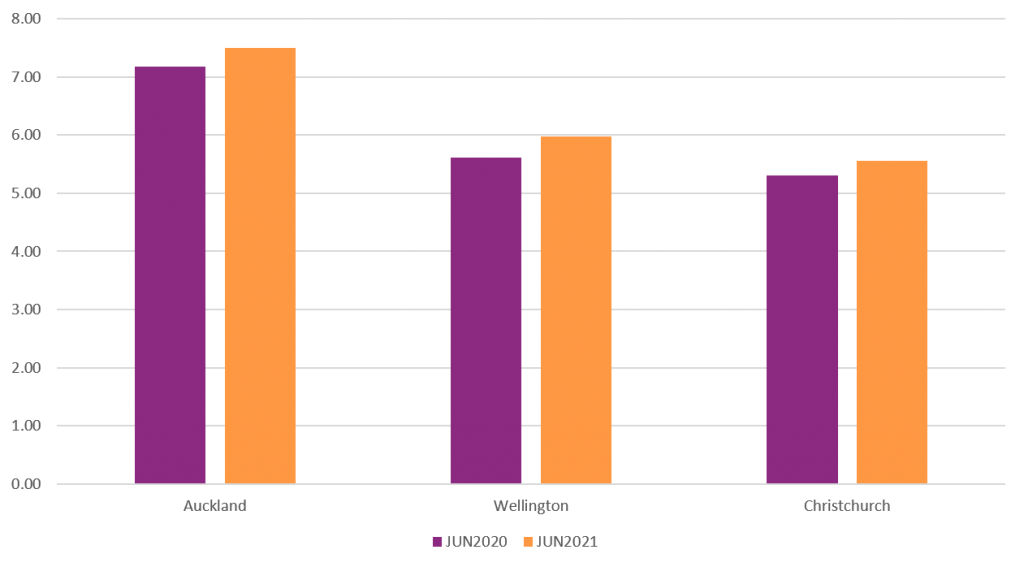 “Despite its overall resilience, the New Zealand economy remains inhospitable for fledgling businesses, which lack the resources and established customer networks of their older counterparts. Meanwhile, we can see that established firms have the support and resources they need to move forward through disruptions such as COVID,” said Mr Bligh.

Who’s paying whom… and when?

The data continues to show that both smaller and larger firms prioritise smaller businesses in making payments, with most firms, large and small, reporting payments to small businesses.

Big businesses remain the slowest payers overall, no matter who they’re paying. Transactions between small businesses are more likely to be resolved swiftly and smoothly.

Data from illion’s Commercial Bureau shows that 81% of New Zealand businesses paid their bills on time in June 2021, showing a steady trend from the March quarter. For the remaining 19% that paid late, it took an average of 6 days past the deadline to settle bills.Late payments are now being made 4% later than they were twelve months ago. The year-earlier period falls in the middle of the downward spiral caused by the COVID-19 pandemic.