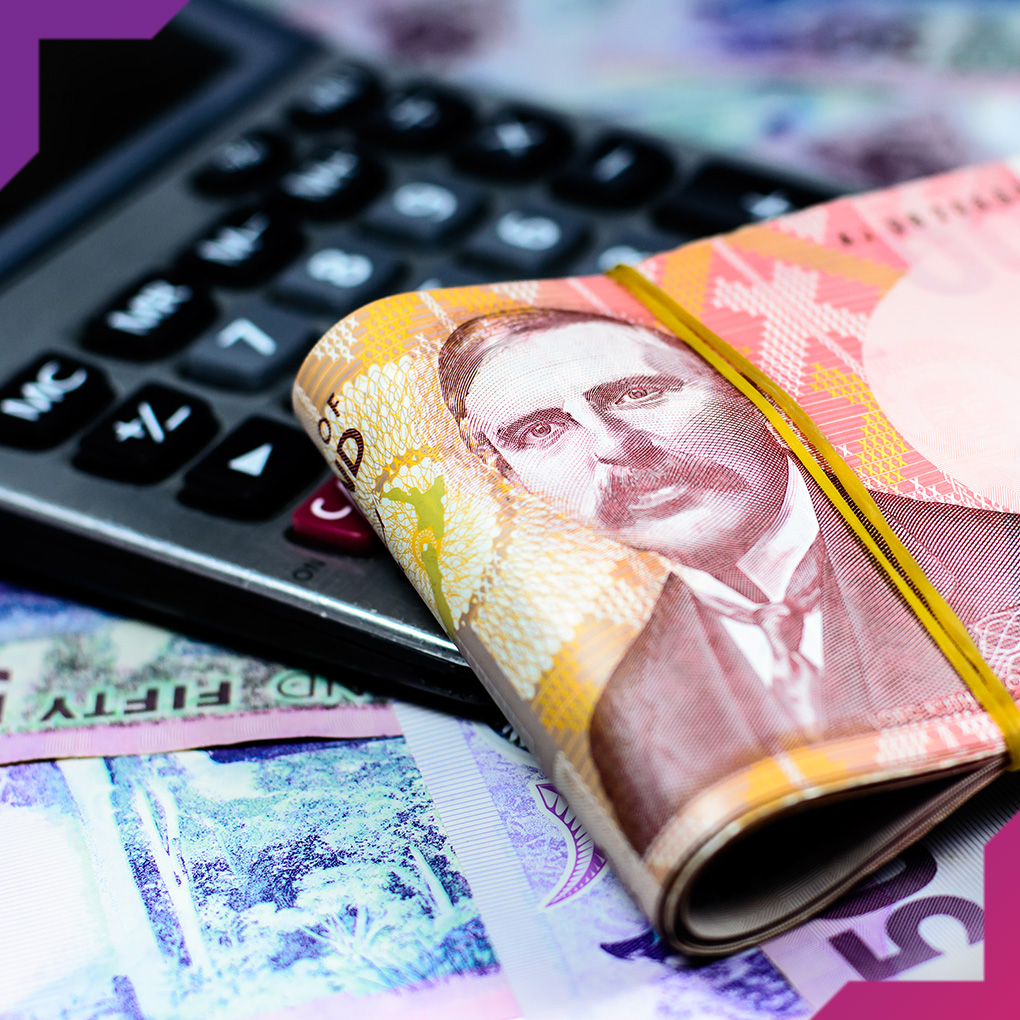 Forecasting spending after one of the most volatile trading periods for a generation is no mean feat.

We’ve crunched the numbers on recent spending patterns and the results may surprise you.

In the weeks following the election, the wealthy have shown more frugal spending habits compared with lower income earners.

But it’s good news overall: green shoots are appearing in the economy as New Zealanders are now spending almost the same as before the pandemic.

Our latest and most comprehensive national spending data shows Kiwis earning more than $104,000 per year are spending less than before the pandemic.

They were spending about 4 per cent less this spring, compared to a similar period last year. And some of the higher income groups spent 20-30 per cent less than normal.

But charities were the winners as the income-rich maintained giving to others.

As spending habits of people with six-figure plus incomes has fluctuated significantly – it means businesses need to re-think how they target this group.

On the flipside, lower and middle-income earners are outspending their pre-pandemic selves or spending close to what they used to.

And their spending patterns means some sectors of the economy were humming.

They have been spending on cafés, shops, and food delivery.

Spending on food delivery was up just over 200 per cent.

Another winner is the fitness industry – people are heading back to gyms in droves – spending on gyms and fitness services was up just over 180 per cent.

Cash withdrawals remained low after a massive withdrawal of cash by households before, and during lockdown.

We saw more than a 500 per cent increase in the level of road tolls paid. A lot of New Zealanders have been spending some of the money they would have spent on overseas holidays on domestic trips and shops.

While we saw depressed spending in Auckland, following the August level 3 lockdown, we still have not seen spending in this city return to pre-pandemic levels.

As you continue to save costs and shore up your balance sheets, do you have all the facts at hand to make informed decisions on your supplier and customer risk?

Our upcoming webinar, led by our CEO Simon Bligh, delves into the latest spending insights and discusses how to make sense of the mixed messages, what it means for your balance sheets and how to prepare your business to stay ahead.