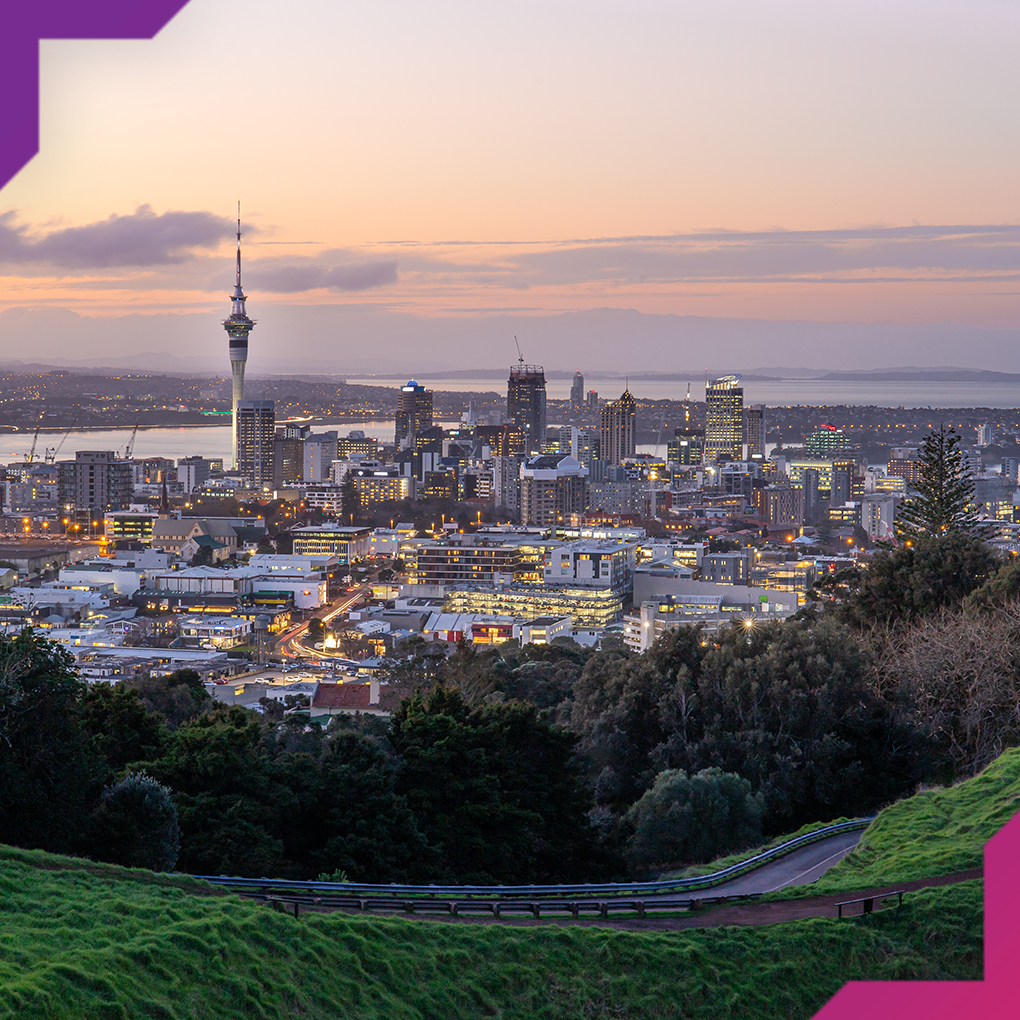 For more information on what we are seeing in the New Zealand economy, join our next webinar on Wednesday 30 September at 2PM.

“We are still one of the best-performing countries in the world when it comes to COVID,” Ms Ardern said on Tuesday.

“Our workers are focused on keeping it that way.”

But the reality is most businesses are struggling to make sense of the mixed health messages that inevitably impact on consumer and business confidence and dampen our collective appetite to spend.

The good news is New Zealand was already experiencing a sharp V-shaped economic recovery before the latest positive COVID cases were identified in recent weeks.

Will this economic revival last?

Here are three key insights to help you separate the wood from the trees.

(1) Company registrations are down

One indicator of business confidence is the number of new company registrations. After all, setting up a new business is a huge leap of faith that the future looks bright.

As you can see below, new business registrations plummeted to a 10-year low in April as New Zealanders became spooked by the global pandemic.

Business to business payment revenues are a good indicator of trading conditions. If they’re up, that means companies are spending more.

The big story here is the divergence between the Australian and New Zealand economies.

While payments were flat for both New Zealand and Australia in the early months of COVID, they dropped sharply in both countries in April.

That is a remarkable story of two economies heading in different directions.

Our data for trade payment revenue across New Zealand is broadly consistent across construction, services, manufacturing, and retail industries.

The third indicator of economic sentiment is whether companies pay their bills on time.

Back in 2011, New Zealand businesses took about 12 days to settle late bills.

By January 2015, that had improved to just five days.

Late payments took a hit from April. At that point, it was 5.2 days. By July that had ticked up to 5.7 days.

Comparing sizes of businesses, it’s the larger businesses that are accelerating this trend!

While so much of this crisis is out of our control, the companies that take pre-emptive action to understand the big picture will increase their chances of beating the turbulence that may lie ahead.

For more information on what we are seeing in the New Zealand economy, join our next webinar on Wednesday 30 September at 2PM.

As the leading independent provider of trusted data and analytics products and services in Australasia, illion is your perfect partner in these uncertain times.  We leverage consumer and commercial credit registries, which comprise data on over 24 million individuals and over 2 million commercial entities, to provide end-to-end customer management solutions to clients in the financial services.