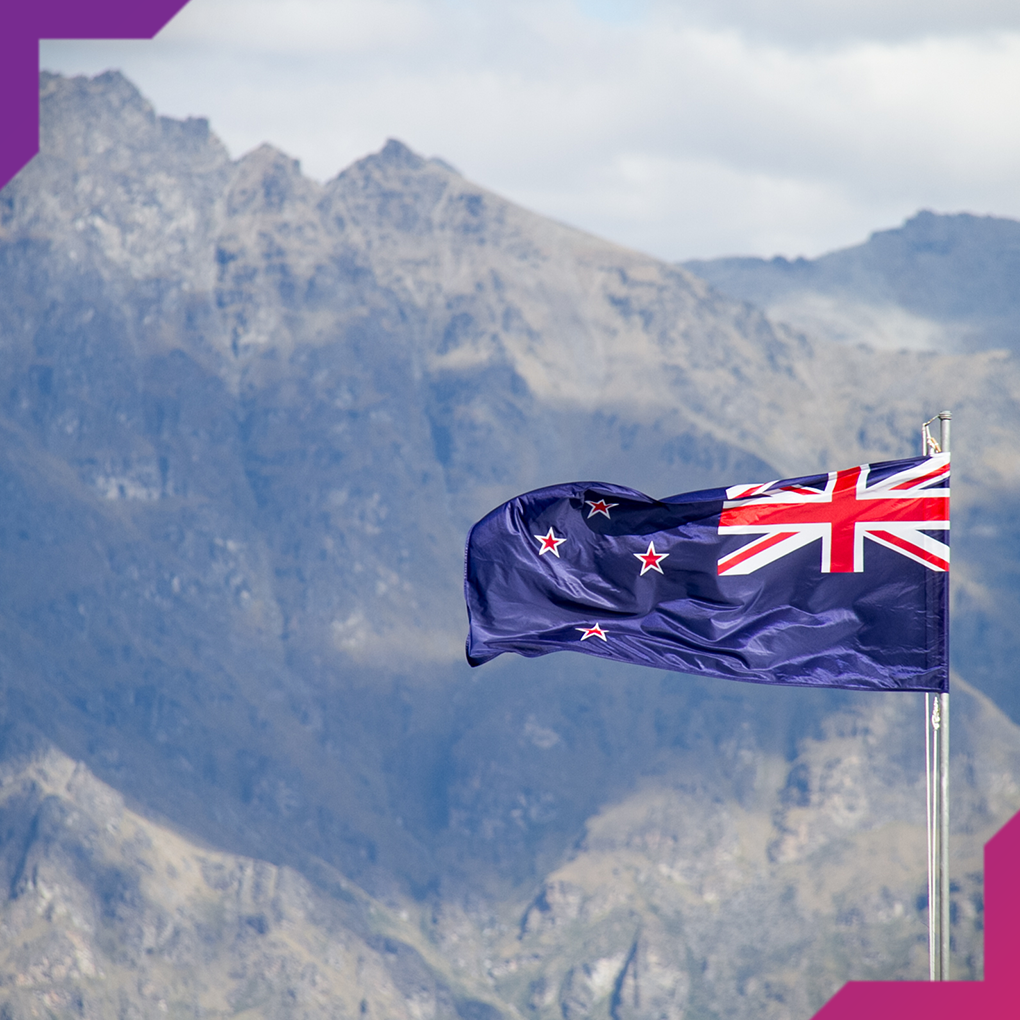 New Zealanders have been financially shaken by COVID and are changing their spending habits to safeguard themselves against a possible economic crash later in the year, new analysis has found.

Previously unreleased data shows Kiwis are avoiding new debt, with applications for personal loans that fund major purchases such as cars and holidays, down to 70 per cent of pre-COVID volumes.

However, while consumers remain nervous about extending themselves financially with so much economic uncertainty, including when the New Zealand borders will reopen, there has been a minor recovery since the depths of the economic shutdown in April.

Around Easter, personal loans crashed to only 12 per cent of pre-COVID levels, underscoring the nationwide anxiety at the time.

Since then, there has been a minor recovery in consumer appetite for new debts, at a time when government support is having a positive effect on businesses and job retention.

Through June, personal loan applications returned to 60 per cent of pre-COVID levels, although there were major differences according to age.

Middle aged Kiwis aged between 40 and 55 remain the most pessimistic, with personal loans down by half of what they were in January.

This is not surprising as this age group is traditionally the most financially committed in New Zealand, with mortgage repayments peaking along with spending commitments on dependent teenage children.

In comparison, Baby Boomers are still living it up, with personal loans down by only 30 per cent. What do they know about COVID that we don’t?

The findings come from illion’s database of New Zealand spending habits, drawn from banks, telcos, retailers, utilities and other providers, that are used to provide individual consumer credit ratings.

For those interested to know more, join us on our upcoming New Zealand Economic Update webinar.

Intriguingly, since late May North Islanders have adopted a more bullish appetite for new debt than South Islanders.

This suggests that those in the north may be more willing to take more risks in the weeks and months ahead than those in the south.

Every week from 23 May to 18 July North Islanders maintained a higher rate of new loan applications, averaging 53 per cent of their pre-COVID levels, compared to only 48 per cent for South Islanders. 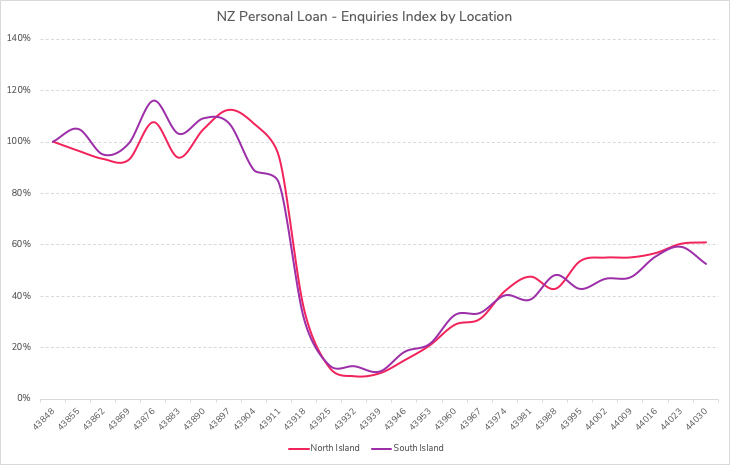 While Kiwis have been reluctant to burden themselves financially while the world still searches for a COVID vaccine, Australians have taken a different course.

Australian consumers continue on their own debt binge, with loans for new cars peaking at 176 per cent of pre-COVID levels in late June. While there is usually a ramp-up towards the end of the financial year with sales, such a debt binge shows the enduring strength of consumer confidence in Australia.

In recent weeks, new car loans in Australia have remained strong, maintaining pre-COVID levels, indicating Australians’ love affair with the motorcar, and bullish mood for new debt may be sustained.

As the leading independent provider of trusted data and analytics products and services in Australasia, illion is your perfect partner in these uncertain times. We leverage consumer and commercial credit registries, which comprise data on over 24 million individuals and over 2 million commercial entities, to provide end-to-end customer management solutions to clients in the financial services, telecommunications, utilities and government sectors.