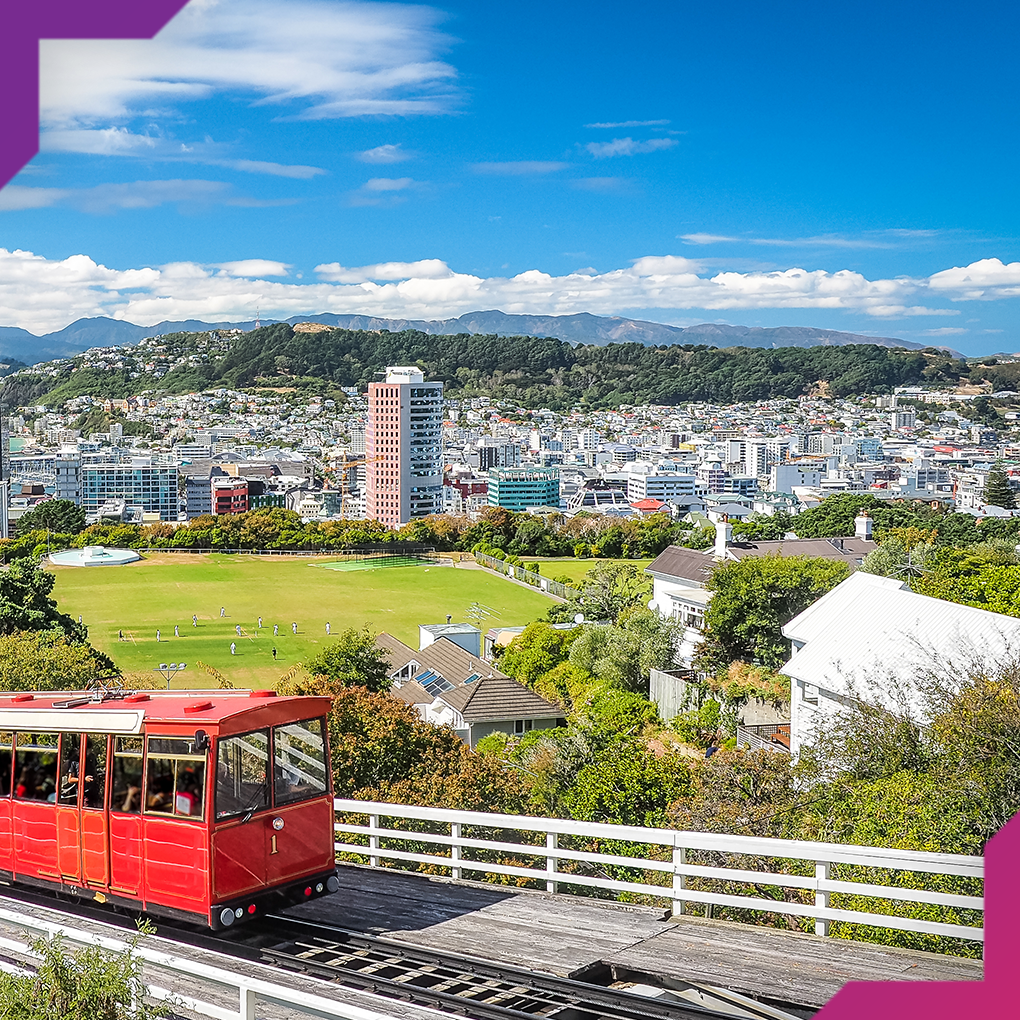 Late payment times for New Zealand businesses have increased sharply, according to illion’s latest analysis. The average time taken to settle an overdue invoice was 6.8 days at the end of the March quarter 2018. The 22 per cent year-on-year spike leaves late payments at their highest level since the September quarter of 2015, but still well below the 2011 peak.

“Higher late payment times fit with the run of mixed news on the economy which has seen the Reserve Bank of New Zealand present a more cautious approach to the interest rate outlook. If late payment times continue to rise, it will likely be a factor working against an increase in the official cash rate and could even open the door for the next move in rates being down.”
Stephen Koukoulas, illion Economic Adviser